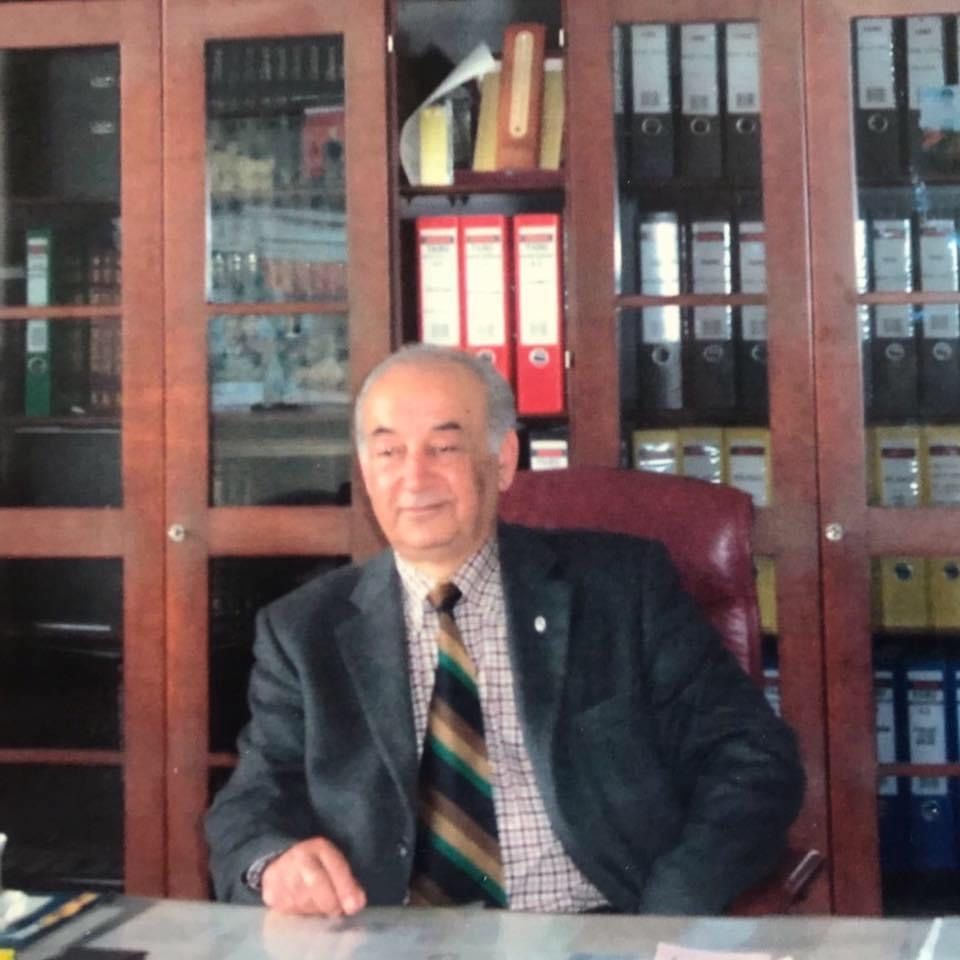 Our company’s founder Fahri Bulut was born in Tarsus in 1939. He was an entrepreneur, engineer, and a composer. He was always interested in positive sciences and music. He studied at Zonguldak Mining Technical School and graduated from Istanbul Technical University’s Department of Mining Engineering in 1963. He worked for the biggest petroleum, boring and cement corporate companies in Turkey in top management positions. He provided jobs for over 500 employees.

He started pneumatic construction and mining machine projects in 1979, and founded FABU Mühendislik A.Ş. in 1987. FABU became the first local and signature brand in its field with success. It expanded on its product range and business by serving several industries and increasing the export sales over the years.

Alongside engineering and entrepreneurship, Bulut was a self-taught composer, performer and instrument maker. He learned to play various musical instruments on his own — accordion, piano, acoustic guitar, and violin, to name a few— and devised a handcrafted lute. He initiated a music band in his university years, and released a Long Play titled Kader (1978), which included his original songs that were arranged by Timur Selcuk, one of the prominent composers and arrangers of Turkey. He later composed numerous songs inspired by Turkish Classical Music. His later songs were performed by various artists and broadcast on Turkish Radio and Television (TRT).

Bulut was productive in his entire life and an inspiration to many people with his wise leadership. He shared his knowledge and experiences in his book, titled Hayatın İçinden (Through Life), which was published in 2002.

NEWS FROM FABU PRODUCTS
Do you want to be informed about innovations?
We use cookies on our website to support technical features that enhance the user experience. For detailed information click here.
Accept